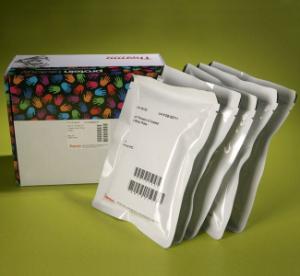 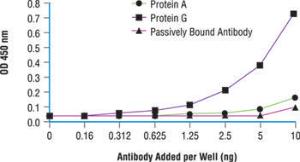 Protein G coated microplates: Binds strongly to IgG from many species including human, mouse, rabbit, sheep and goat. Binds only to IgG no cross-reactivity with other antibody classes. Binds to Fc region of antibodies for optimal orientation.

How is savings calculated?
We multiply the savings per unit (in parenthesis) times the total units of the original product.